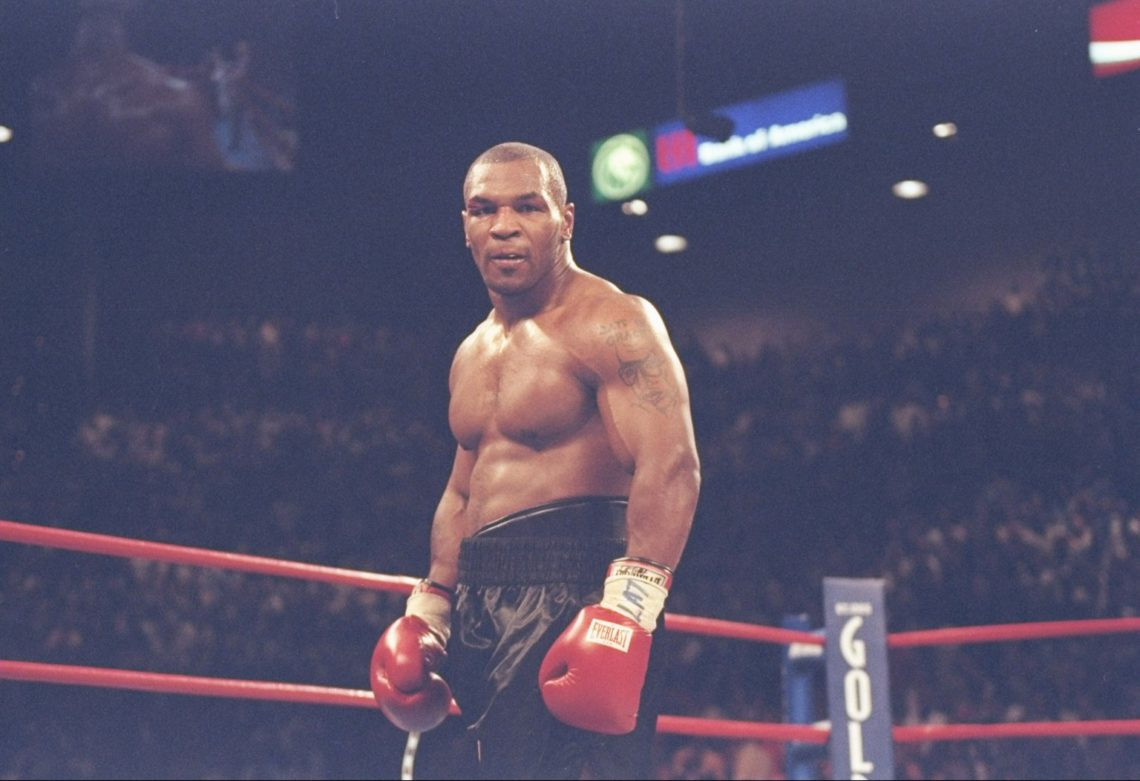 Former undisputed heavyweight world champion, Mike Tyson, 53, announced recently that he plans to return to boxing in four-round exhibition bouts to generate money for Charity and John Fury has now joined the long list of fighters willing to fight with Mike.. 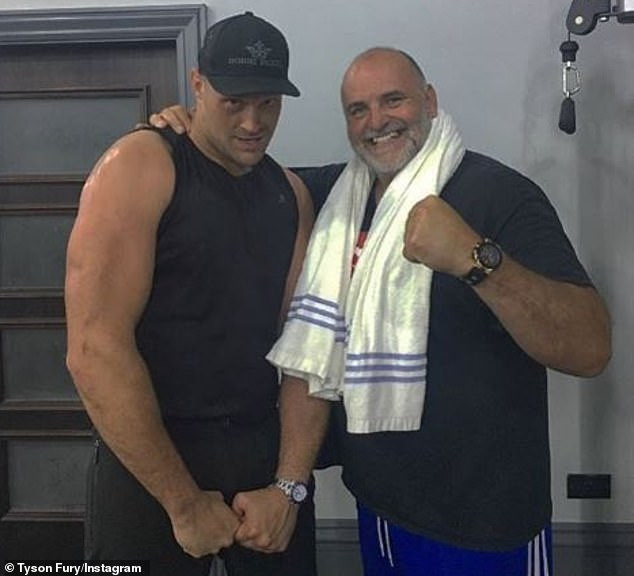 John Fury, 55, posted a video on social media with a message for Mick Theo, a bodybuilder whom Fury has agreed to fight, blasting Theoa and then shifted his blasts to Mike Tyson.

“Forget you bum [Theo], I’m looking at Mike Tyson,” he said. “Mike’s making a comeback; I don’t value my life at 50p but let me tell you something, Mike Tyson is worth doing charity with.

“He’s a proper king of a champion, a proper man tried and tested, not some doorman who I used to practice on as a 14-year-old boy. If I didn’t knock out four or five a night when I was 15 I was disappointed.

“I’ll fight Mike Tyson, he’s making a comeback. I know he mentions my boy’s name every five minutes, but here I am, John Fury is hiding from no man, not even the king of the old men Mike Tyson.

“I will fight Mike Tyson; I will not be denied, I will die in a fight.”

Last week, Tyson showed the world he still got his power and speed when a video emerged of him working out in the gym.

Tyson has reportedly been offered a staggering $20million (£16m) to have a fight with the brutal Bare Knuckle Fighting Championship promotion, while a charity comeback against rugby legend Sonny Bill Williams in Australia is in the works.